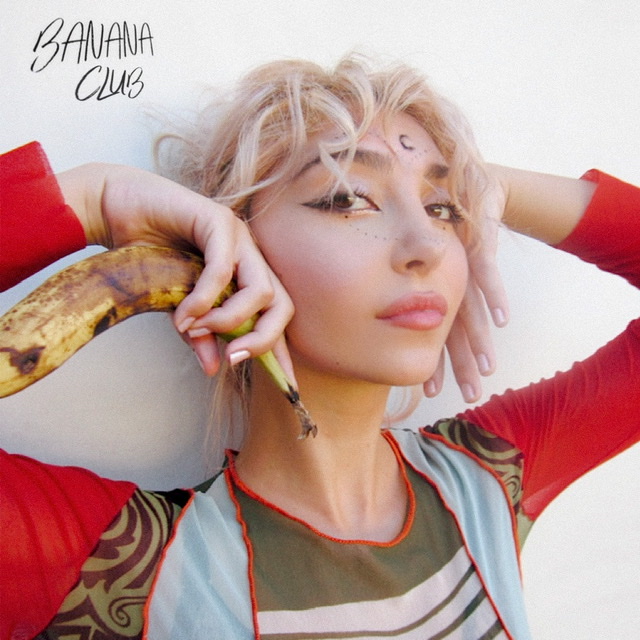 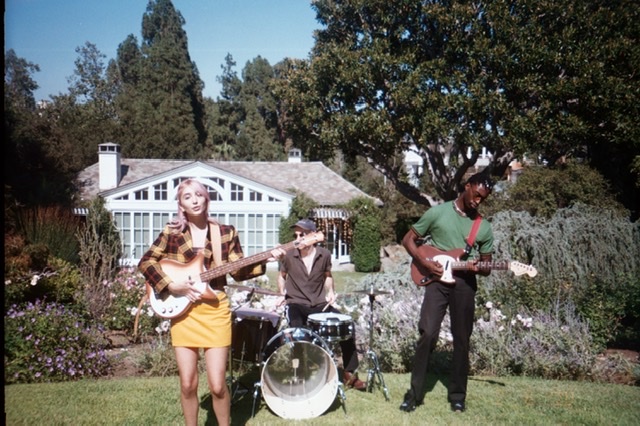 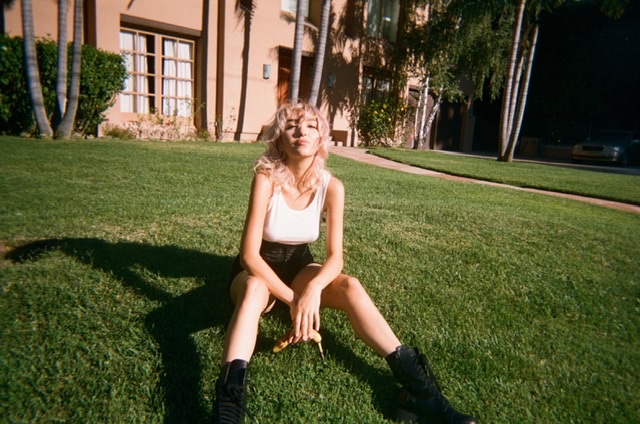 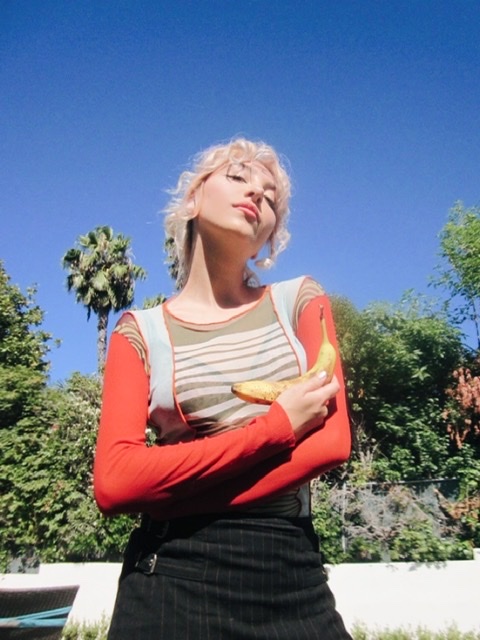 Banana Club is a project formed by Jennessa Rose Cairo at the beginning of 2020.
So far this year Banana Club has put out two singles, and just dropped a two song project featuring "The Feels" and "I Try".

Today they release their first ever visuals for track one, "The Feels"

Banana Club has a growing legion of loyal followers across the globe.  The first two songs, "Could be Fun" and "24 Miles" have over 600,000 Spotify streams already.

"The Feels" is a Y2K inspired love song full of energy. Written about letting yourself fall in love when it's not you're forte.

More on Nyenta.com
"I Try" is an intense yet dancy song relating to all of the anxieties and personal struggles 2020 has brought up.

Producer on both tracks: Stefan Macarewich
Played on by: Daniel Laner, Mackenzie Cregan
Written, sang and played on by Jennessa Rose Cairo

Banana Club hopes to perform & tour next year once it is safe.

Banana Club Music can be found worldwide on all digital platforms.