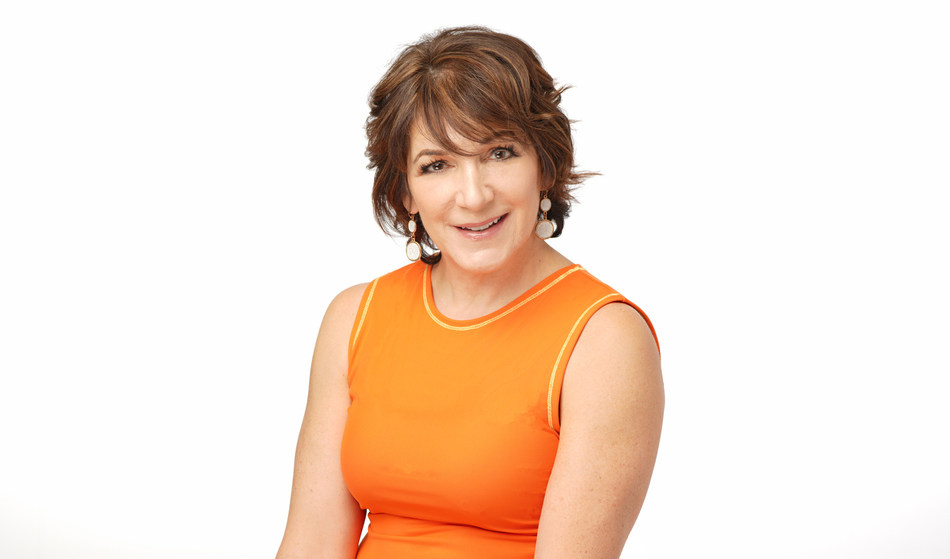 NEW YORK, Jan. 20, 2021 /PRNewswire/ -- Penske Media Corporation (PMC) announced today that after a decade of partnership and co-ownership of Hollywood Life, founder Bonnie Fuller, President and Editor-in-Chief of Hollywood Life, will buy-out PMC's stake in the company and assume full ownership and operations for the business effective January 31, 2021.

Fuller first partnered with PMC in 2009. She has been credited with helping create the modern celebrity news category when she relaunched Us Weekly for Wenner Media in 2002. In addition, Fuller launched the American version of Marie Claire and in 1996, she was appointed editor-in-chief of Cosmopolitan magazine, succeeding the legendary Helen Gurley Brown.

Under Fuller's leadership, HollywoodLife.com launched in 2009 as a website and key destination for millennials and Gen-Z women. The site covers celebrity, entertainment, fashion, beauty, women's issue news and more. Hollywood Life is committed to delivering news, service information and informed opinions to its' audience, including written and exclusive video content. Fuller is responsible for the dynamic growth of the site and brand. Daily content is created for the website as well as it's lively and extensive social media channels: YouTube, Facebook, Instagram, TikTok and Twitter, often featuring live interviews with talent and more. The brand also has a popular weekly podcast co-hosted by Fuller, featuring interviews with top entertainment talents and female leaders.

More on Nyenta.com
"Bonnie Fuller is an undeniable talent and pioneer in entertainment news. Over the last decade, she and the first-rate Hollywood Life team have built an exceptional brand. We are excited to support the transition to a fully owned Bonnie Fuller organization, and watch this dynamic entrepreneur take Hollywood Life forward," said Chairman and CEO, Jay Penske.

"Jay Penske and PMC have been tremendous partners who have unwaveringly supported Hollywood Life, and I am grateful and very excited for the opportunity to build upon our success. As we transition to an independent company, we will continue to evolve and explore ways we can expand our engagement with our very loyal audience." said Bonnie Fuller, President and Editor-In-Chief, Hollywood Life.

PMC is a leading independent global media and information services company whose award-winning content attracts a passionate monthly audience of more than 310 million. Since 2004, Penske Media has been a pioneer in digital media and a platform innovator, reaching viewers on all screens across its ever-growing constellation of iconic brands, which includes Deadline, Variety, Rolling Stone, Billboard, The Hollywood Reporter, VIBE, WWD, SHE Media, Robb Report, Sportico, BGR, ARTnews, Art in America, Fairchild Media, and Spy.com, among many others. PMC's journalists and content creators deliver daily the most comprehensive news and information in their industries and areas of coverage, unequaled in ambition, depth and courage. Headquartered in New York and Los Angeles with additional offices in 14 countries worldwide, PMC believes companies should not only be profitable but also forces for good. To learn more about PMC, our 2% Foundation, and our portfolio of brands, please visit www.PMC.com.