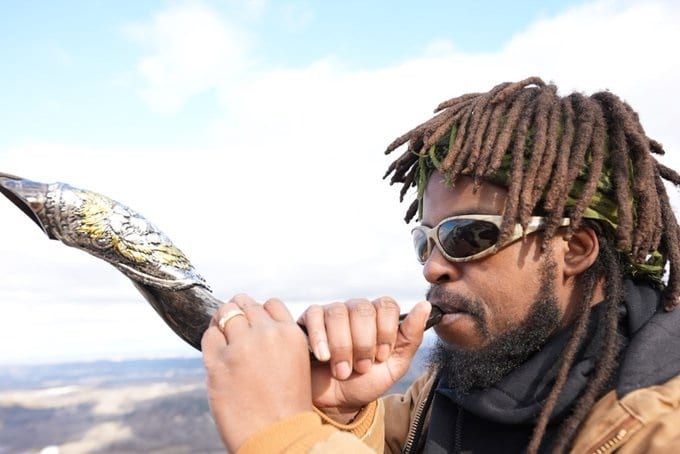 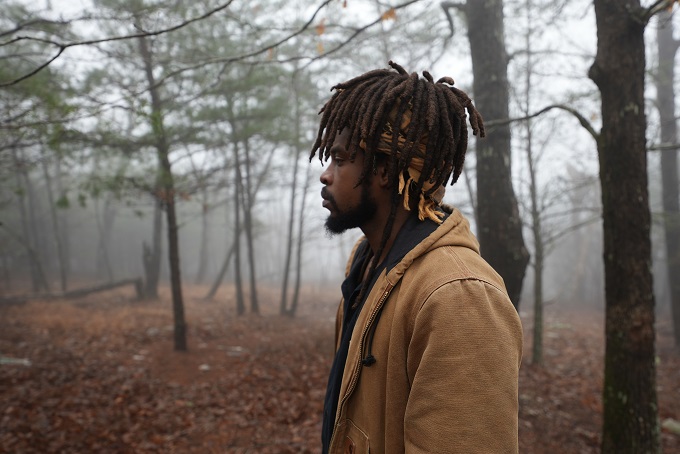 "Polarized" by Zeezeewatch Thumpin is an album about dark times in the United States of America and the World. The format is Christian Hip-Hop, but Zeezeewatch Thumpin calls this type of music "Watchman Music," the end time prophecy, and warnings straight out of the Bible.

More on Nyenta.com
Zeezee states his music is prophetic and was developed in 2021, well in advance before the release date May 26th, 2022. Initially, Zeezee pondered about the 9-track album in 2021 and wondered how it would be relevant. Now in 2022, a full manifestation in the media of the things he rap about is present. Zeezee want people to know, that no matter what is going on in this world, God is not mocked. Hence, the title of his #1 charting song is called  "Ginm". It covers the issue of people losing their job for not taking the vaccine. He talk about people leaving the urban mind set and reverting to an agrarian mindset. People are becoming more independent concerning food sources. He includes that some elites are deceived by lucifer and the very elect. Zeezee proclaims that the Messiah will return for His people and come like a thief in the night. Those who are remnant must endure.

"Polarized" is pro-biblical and anti of every agenda being pushed by Babylon in the world.

Best Thing About The Project

On mainstream media platforms, including entertainment media, the subjects of the entire album are being talked about by the hour.

Devine Jamz Gospel Network identified exceptional characteristics in the album, which includes: How To Receive Songs, Content And Interview