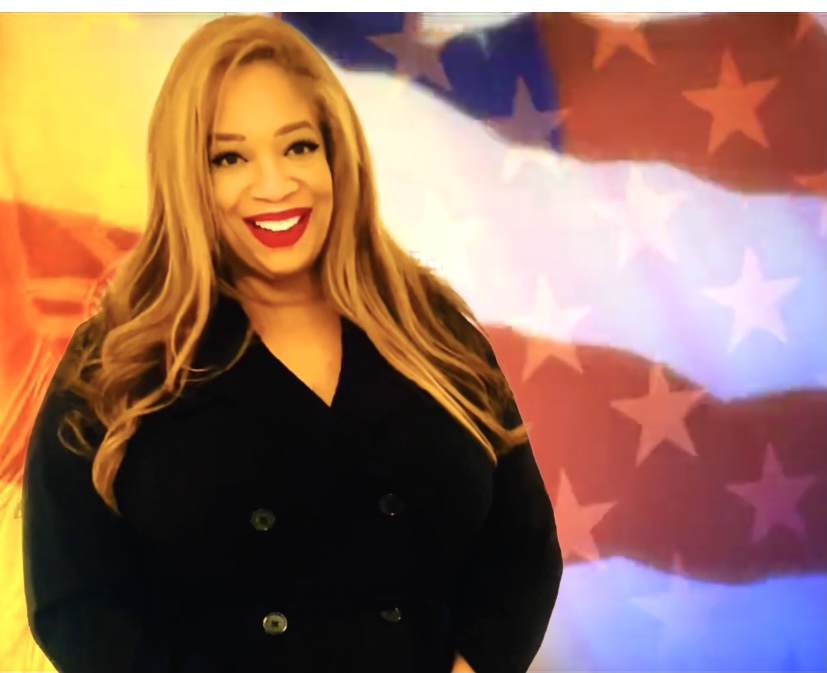 Erica Collins, President of America's Entrepreneur Enterprise L.L.C. New York, NY, was recently named to the National Small Business Association (NSBA) Leadership Council. NSBA is the nation's oldest small-business advocacy organization and operates on a staunchly nonpartisan basis. Collins, a dynamic leader, joins the NSBA Leadership Council alongside other small-business advocates from across the country as they work to promote the interests of small business to policymakers in Washington, D.C.

"During these unprecedented times, I am honored to be invited to join the collective voices of small business owners. It is vitally important for the small business message to impact Congressional Leaders for the economic health and wellness of our society. Working to improve the laws and regulations, will set the blueprint to build and innovate for a more inclusive small business community," stated Erica Collins.

She is a dynamic personality who has worked for several media companies including Business Week Online, MSNBC, Fox News Channel, HBO and Time Warner/HBO Sports, U.S. Chamber of Commerce Broadcast studio's "It's Your Business" and the "Quality Learning Series". Erica was awarded the honor to train and work at the U.S. Capitol House and Senate Radio/TV Press Galleries serving as a press liaison between U.S. Congress and National/International media. While in Washington, D.C., she interned at WTTG Fox 5 News, WRC News 4 NBC and NBC's syndicated "George Michael Sports Machine". She has covered local, national and international news, entertainment, business and sports.

More on Nyenta.com
Her company America's Entrepreneur Enterprise L.LC. consults and empowers entrepreneurship and businesses to unveil steps and in some cases leaps to success strategies.

Erica Collins was selected for the NSBA Leadership Council to tackle critical issues impacting small business owners today such as, economic development (includes access to capital, SBA programs, and Federal procurement initiatives), tax policy, health and human resources, and environmental and regulatory policy. Ensuring that small business owners have a seat at the table as Congress and regulators take up key small-business proposals, the NSBA Leadership Council focuses on providing valuable networking opportunities for small-business advocates from across the country.

"I am proud to have Erica Collins as part of our Leadership Council," stated NSBA President and CEO Todd McCracken. "She came to us highly recommended, and I look forward to our coordinated efforts for years to come."