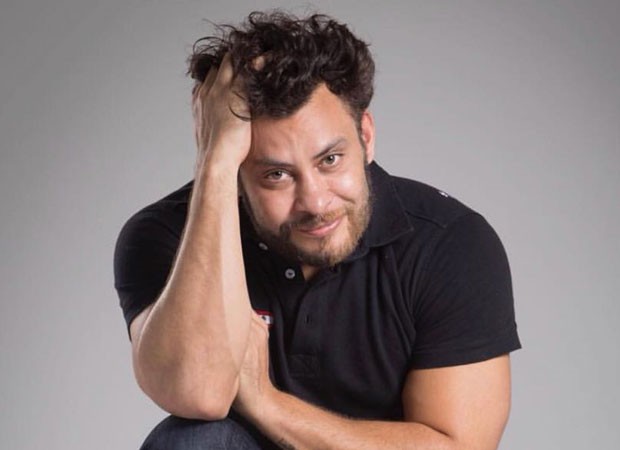 NEW YORK - Nyenta -- Known for being the creator of several famous people that we see in our daily lives, Cacau Oliver is a journalist and press officer who started his career as a producer for the painting "Bathtub of Gugu" at SBT, in Brazil.

In 2011 she founded "Miss Bumbum Brasil", inspired by the "Show Me Your Sloggi" contest that takes place in France, where in Cacau she saw a Brazilian model being the winner. Labeled as a genius when it comes to celebrity creation, he is responsible for bringing names like Andressa Urach, Joana Machado and Ju Isen out of anonymity and end up in headlines all over Brazil.

In 2018, the television channel E! launched the reality show "The Creator of Celebrities", where they documented several points and cases of Cacau's career as an advisor. In the program, the entrepreneur helps to remove people from anonymity and even relaunch careers. For this, he will join with those who are willing to do the most crazy things to achieve the long-dreamed 15 minutes of fame.

Adviser and businessman, he says that at least 120 covers of men's magazines that circulated in Brazil and abroad have left his hands. He is also the creator of Brazilian contests such as Gata do Paulistão and Miss Bumbum, which he defines as the boldness that changed his life and the opposite of Miss Brazil, with candidates "healed, siliconized, authentic and, some, stalls. The professional also created Miss Bumbum World, the beauty contest that came out of the Brazilian version and reached international lands.

More on Nyenta.com
However, the work of the press office will analyze and interpret public opinion, in addition to anticipating attitudes and actions that can impact the image of the client, who are mostly photographic models.

Its function is to research, conduct and evaluate, on an ongoing basis, communication actions to reach public understanding, and inform what is necessary for the success of the client's objectives.

How does the job work?

It is necessary to make a study of the model that wants to be famous, evaluate the strengths, draw a profile, elaborate a story and give it life through an action that projects it in the media.

It is a type of work that needs a lot of public, controversy, polarization of information and disclosure of photos in the media.

In the long run, this press office is an investment for models and their visibility, which results in greater recognition in various portals around the world. Cacau Oliver Agency has served more than 200 clients.