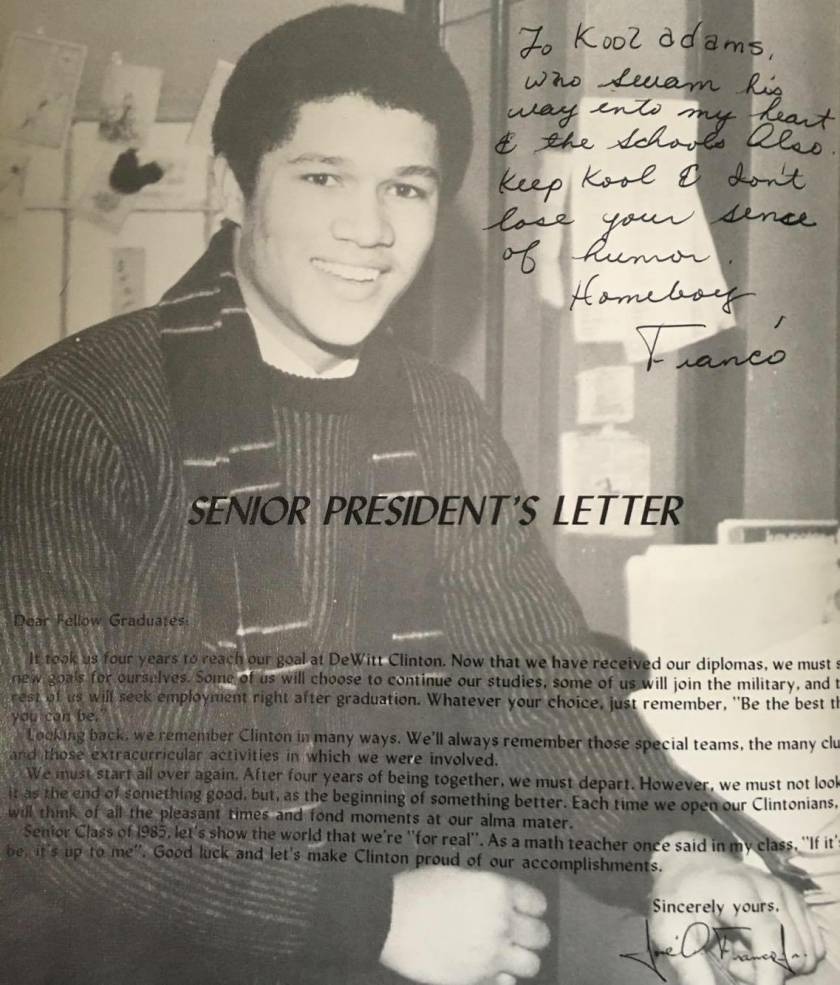 When Mr. Franco collected signatures to run for US President in 2018, no one took him seriously. This week he hired Mitch McConnell's Tailor.
NEW YORK - Nyenta -- What if the US biggest political problem is America's need to rebrand itself through even more fear and hatred? How woke can most Americans tolerate being? - Today, it seems less and less people are buying into the American dream. How do we cause people to believe again in an imagined order such as the American Dream, Christianity, Democracy or Capitalism? First, unlike me, never admit that the order is imagined. Fortunately, my current emotional crisis (from following US politics) may lead to greater wisdom for future American generations. For fear of a rudimentary understanding of economics by Democrats is really the fear of their emotions. It is not the facts that many Liberals fear but the feelings they feel. Until more Americans have mastered their feelings, Democrats, Republicans, Independents and Libertarians should all distract themselves by loathing me.

More on Nyenta.com
To distance herself from my intellectual shenanigans, my wife of 25 years has repeated stated "silence is scarce and rare and Jose should deliberately keep himself out of the conversation and subsist without its validation'. She has repeatedly asked me to be quiet since silence is the respite of the confident and the strong. She believes I'm a well intended fool, who hasn't embraced my insignificance. She also believes I should instead opt to be happily sitting alone quietly, in my den watching Judge Judy. My wife's constructive criticism hasn't silenced.... continue reading ......  https://patch.com/district-columbia/washingtondc/woke-conversation-nytimes-wapo-dems-aoc-dt-continue-avoid-nodx