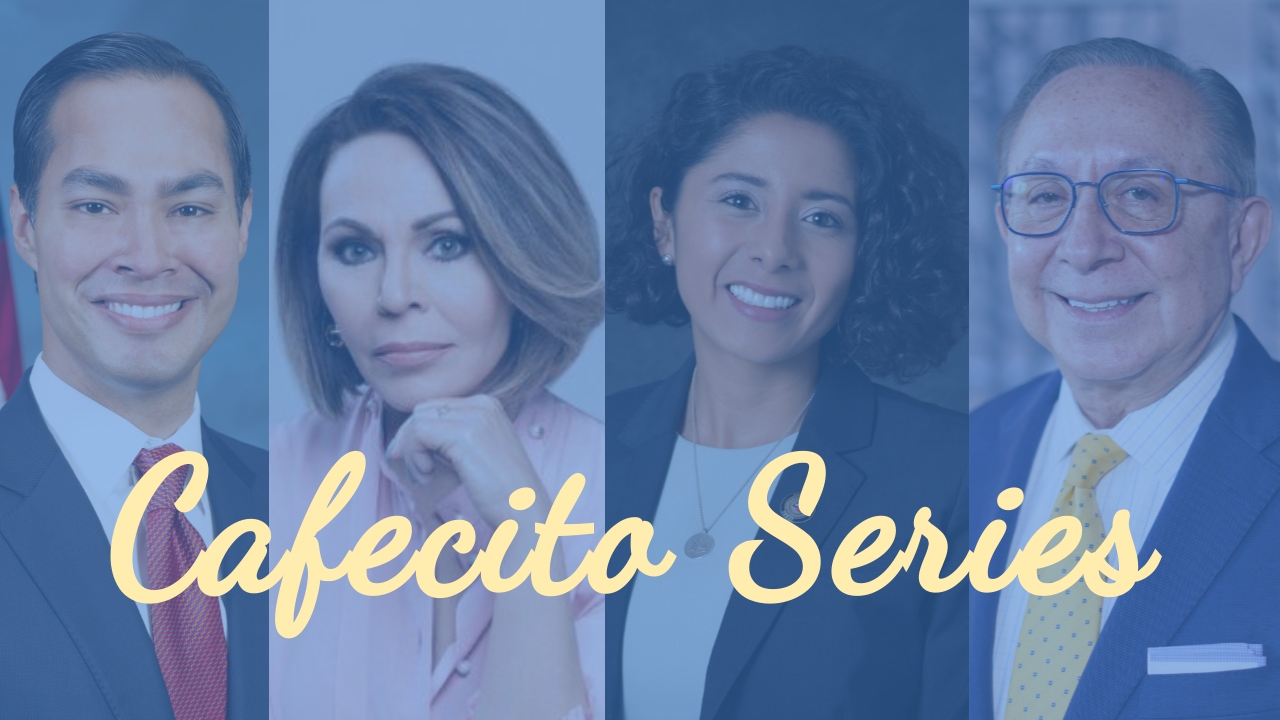 Chairman Mickey Ibarra will present the Rising Star Award, established in 2019 to recognize an emerging Latino/Latina leader who has demonstrated exceptional promise, leadership, and commitment to the well-being of their community. Past honorees include MSNBC News Anchor Alicia Menendez, Atipica founder and CEO Laura Gomez, and actor Xolo Maridueña.

The Latino Leaders Network will honor Lina Hidalgo, Harris County Judge, with the Rising Star Award at the Cinco de Mayo Cafecito Series. Elected Judge at age 27 in 2018, Hidalgo became the first woman and first Latina elected for the position.

Registered attendees will receive a copy of Latino Leaders Speak: Personal Stories of Struggle and Triumph, compliments of Anheuser-Busch and be eligible to win a free round-trip flight, courtesy of Southwest Airlines, the official airline of the Latino Leaders Network.

WHO: Sponsors Partner WHEN: WHERE: WHY:

More on Nyenta.com
The Latino Leaders Network Cafecito Series aims to amplify the voices of young leaders and foster intergenerational dialogue among rising and established leaders. The series highlights the importance of sharing our personal stories of obstacles overcome to achieve success as a way to inspire others.

About Latino Leaders Network
The Latino Leaders Network is a non-profit-organization dedicated to "Bringing Leaders Together" to establish relationships, build unity, and share our personal stories. Mickey Ibarra, Founder and Chairman, served as Assistant to the President and Director of Intergovernmental Affairs at the White House for President Clinton.