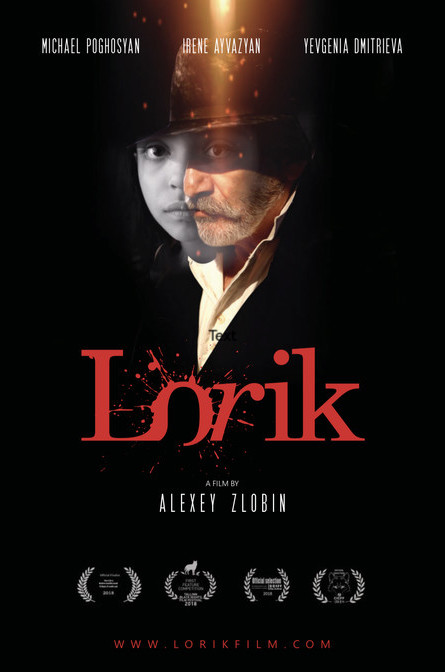 The narrative films slate, the documentary features, and the shorts complete the roster of 38 selected films this year. "Meet the Filmmakers" live sessions, industry insights, and networking opportunities made SRFF 2020 "online" another unforgettable year. Visit www.ratedsrfilms.org for information on all the films, filmmakers, live chats, and more.

Nora Armani, Founding Artistic Director of SR Socially Relevant™ Film Festival said,
"In our seventh year, SRFF continued despite the many challenges of this unordinary time. We thank all the filmmakers who came together with us to create an online program that was as enriching as a week, at the theater, and maybe even more far-reaching. With online "Meet the Filmmakers" live sessions, SRFF2020 persevered despite the ongoing circumstances with COVID-19. Stay safe, wear a mask, wash your hands, and keep on fighting for the causes you believe in. The most important ingredients for a successful festival are impactful films and a faithful audience of followers. SRFF is proud to see both these ingredients present and thriving annually."

More on Nyenta.com
SR Socially Relevant™ Film Festival New York is a 501(c)3 non-profit film festival founded by actress Nora Armani. The Mission of the SR Film Festival is to shine the spotlight on filmmakers who tell compelling, socially relevant™, human interest stories, across a broad range of social issues. The festival was created as a response to the proliferation of violence and violent forms of storytelling in media and entertainment. SR™ believes in the power of cinema in raising awareness of social issues and promoting positive social change. During its first seven years, the festival showcased close to 400 films from 35 countries. Submissions for SRFF 2021 are now open and received from all over the world.

For images, screeners and interviews contact the festival at ratedsrfilms@gmail.com