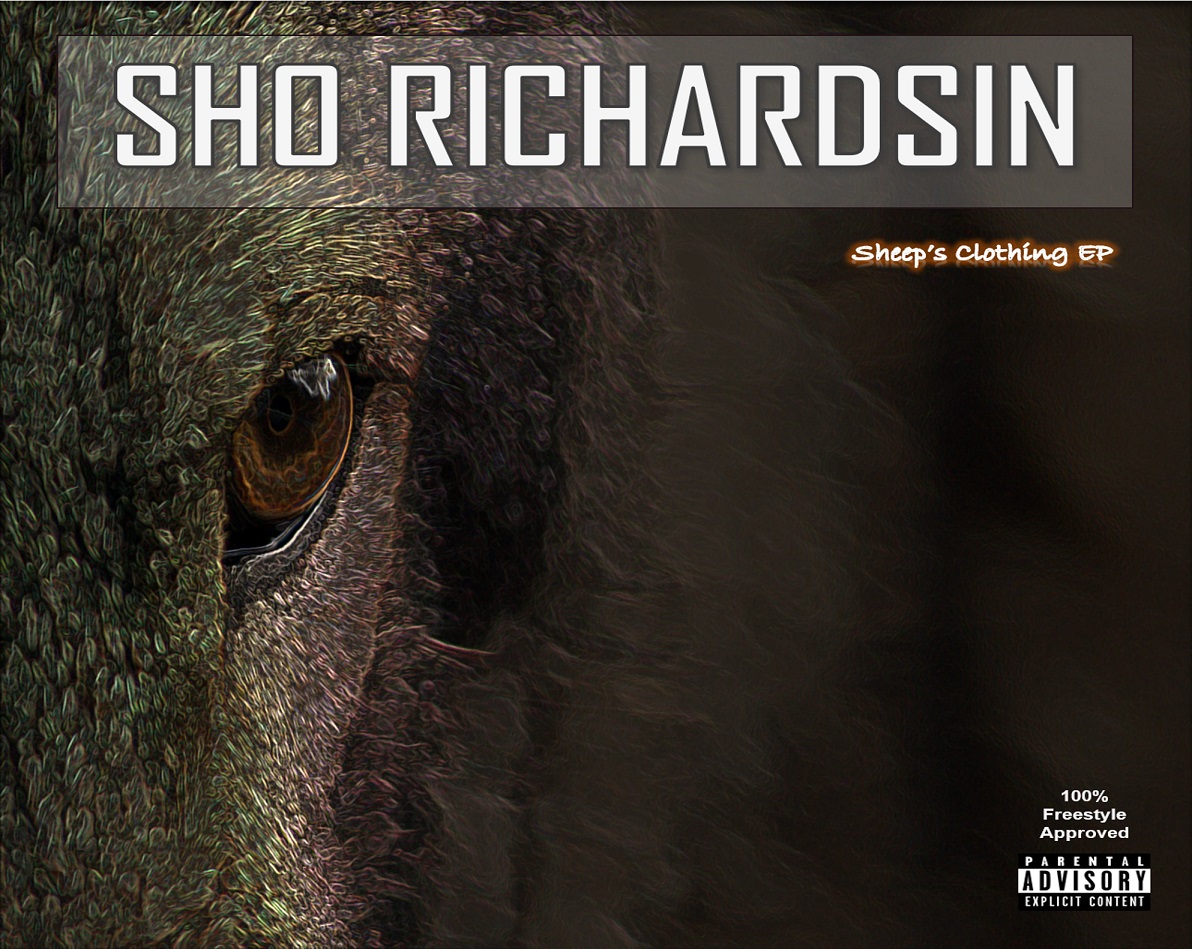 A poorly timed fan album geared towards the Halloween and Holiday season.
BROOKLYN, N.Y. - Oct. 31, 2018 - Nyenta -- Indie Music Artist, Sho Richardsin has released an EP called "Sheep's Clothing". This is the second of two promotional projects that were slated this year. The compilation of 7 songs joins the 'Object of the Haters' vol #1 released back in June 2018.

On 'Sheep's Clothing' Sho once again features the lyrical stylings of a Caribbean expat making it in America. Start to finish you can see that the range of this lyricist is boundless. From the laid-back style of 'The Fire', the erratic cadences on 'The Hunt' or even the Caribbean undertones of 'The Ledge' and 'The Part' Sho displays why he feels he is ready to take the spotlight.

"Sheep's Clothing" is an industry disruptor, a poorly timed fan album geared towards the Halloween and Holiday season. The project taps a mixture of hip-hop, trap and other musical genres to grab the audience's attention. Each song themed (i.e. The Wolf, The Rules, The Hunt, etc.…) to help listeners advance through the process of becoming a wolf in sheep's clothing. The project features production from established and upcoming producers DJ Pain1, The Loop Goonz, J Caspersine, Kyu Tracks, Philly Beatz, and Whitty Beatz.

More on Nyenta.com
When asked why he released another free effort so close to one another, he responded jokingly "I'm broke, all joke aside sometimes you must show your fans some love, or whatever fans I have left lol. I have been away so long it's like saying thanks for waiting" This one you can put on your favorite purge mask get blazed and vibe out or just.

2019 seems to already be shaping up to be a busy year for Sho. 'Object Of The Haters' vol #2, subsequent single releases and an in-studio album are scheduled for the second and fourth quarter.

Sho is a St Vincent and the Grenadines born music artist and producer. Sho sat out nearly 8 years to embrace fatherhood and pursue other business ventures. He has worked with a variety of upcoming artists in many capacities including marketing, production, engineering and artist development.

More on Nyenta.com
The 'Sheep's Clothing' EP - Out Now on Spinrilla, DatPiff  (10/31/18) and Soundcloud (11/2/18):
For more information, promo requests, or to arrange an interview, contact: Sho Richardsin (info@shorichardsin.com,(https://www.shorichardsin.com/p/about.html)