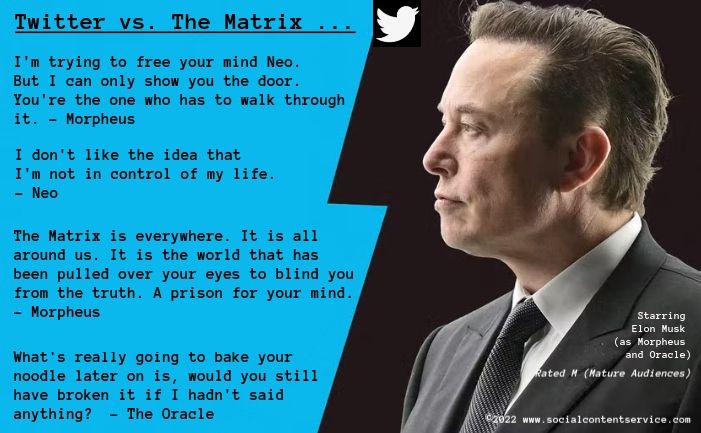 A lower battery price will significantly decrease the price of EVs, projected average price $25k in 2030 writes James Dean @SCS. I project a consolidation to occur in the electric vehicle market, as prices drop steadily, acquisitions are certain, while other players will merge and form strong partnerships, as profit margin shrink among manufacturers.

More on Nyenta.com
And Lithium deposits on Earth are not adequate to drive the long-term clean energy goals, as Li + battery resources exist for only 2.5 Billion battery units, then all Lithium resources on Earth will be depleted. So, the sodium ion battery is the R & D path long-term writes James Dean @SCS.

While commercial clean energy drived from Nuclear Fusion is 15 + years away, requiring Tritium and Helium 3, both rare elements on Earth. Therefore, space exploration to mine elements is necessary. This will require continued significant investment in space technology.