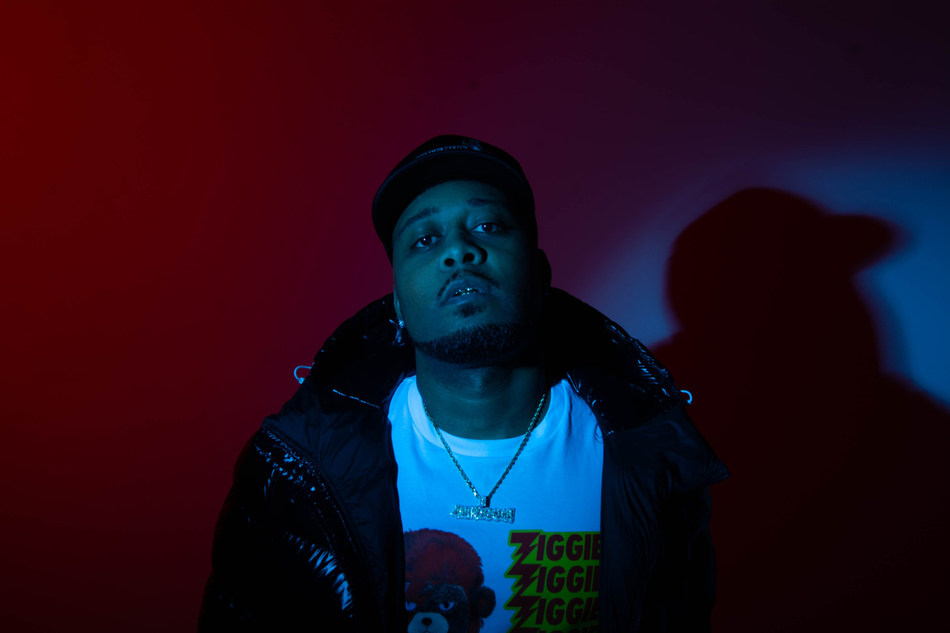 Recently, Supah Mario's career has continued to rise – in March, he reached No. 1 on Billboard's Hot Producers chart and the Hot 100 chart for the first time ever for his production work on Drake's "What's Next." He is also working on upcoming projects for chart-topping artists including Lil Uzi Vert, Swae Lee, and Post Malone.

"Although my God-given talent is a huge part of my success, I could not be where I am today without the desire and passion that has and continues to drive me every day. I am so humbled and excited to start this new relationship with Sony Music Publishing, and I would like to thank them for the opportunity," said Supah Mario. "I especially want to thank Adrian Nunez at SMP for all his hard work in making this dream a reality. I've long wanted to be a part of Sony Music Publishing, and I am excited for my future with the publisher. I've also been blessed with a management team who worked alongside Adrian to make this possible – thank you to my wonderful team. Thanks to my family for all the sacrifices they make so I can follow my passion. Most importantly, thank God for all my success and many more years to come."

More on Nyenta.com
Sony Music Publishing Vice President, Creative Adrian Nunez said, "The opportunity to work with Supah Mario has been a long time coming, and I'm excited to continue our creative relationship with Mario. I'm thankful for Amal, Josh and the rest of Mario's team for their help and I'm excited to see what happens next."

South Carolina native Supah Mario has quickly made a name for himself as an in-demand producer, crafting popular hits including "What's Next," "Ice Melts" and "Blue Tint" by Drake; "Wyclef Jean" by Young Thug; "That Way," "Myron" and "Silly Watch" by Lil Uzi Vert; "Diamonds Talkin' Back" by 2 Chainz; and Big K.R.I.T.'s "Mixed Messages."

Supah Mario earned breakout success in 2014 with his collaboration alongside Young Thug on "2 Cups Stuffed," and again a year later with his 2015 hit "Thiefs in the Night." Since then, he has become recognized as one of today's most prolific new beatmakers, working with and producing for prominent artists such as Drake, Jeezy, 2 Chainz, Lil Uzi Vert, Trippie Redd, Lil Yachty, Key Glock, Tory Lanez, among many others. Supah Mario is managed by Amal Noor, Skip Ojulade and Chibu Amajoyi, and represented by Joshua Kamen, Esq.