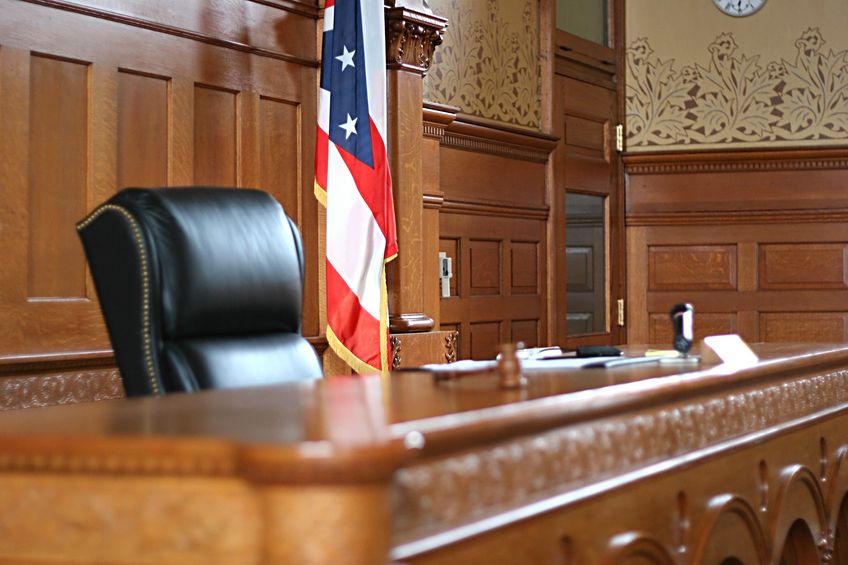 The Law Office of Michael Discioarro, LLC Revamps ACS Blog to Help Parents.
NEW YORK - Nyenta -- The Law Offices of Michael S. Discioarro, LLC announced that the ACS blog used to help parents has been revamped to offer more information. " We try and help parents who are dealing with the nightmare that is ACS." Mr. Discioarro said.
The firm's blog.  nycacslawyer.blogspot.com answers many of the more common questions that parents have. There is very little information that parents can find online. ACS workers often advise parents NOT to seek legal afdvise so they do not interfere with the ACS investigation.

ACS is tasked with preventing and investigating child abuse and neglect. They have hundreds of employees and have a multi-million dollar budget. Here

More on Nyenta.com
is an organizational chart of the agency. They attempt tp do this by calling and making house visits to families which they have received reports about. The reports come to ACS in many ways. ANYONE can call and make an ACS complaint against anyone else. They will all result in a telephone call to the parents that are allegedly abusing a child.

Once an ACS investigation begins the ACS worker will dig into the family history to find any issue that the parents can be blamed for. The Law Offices of Michael S. Discioarro, LLC also has several websites that can help parents in each borough. Here are some