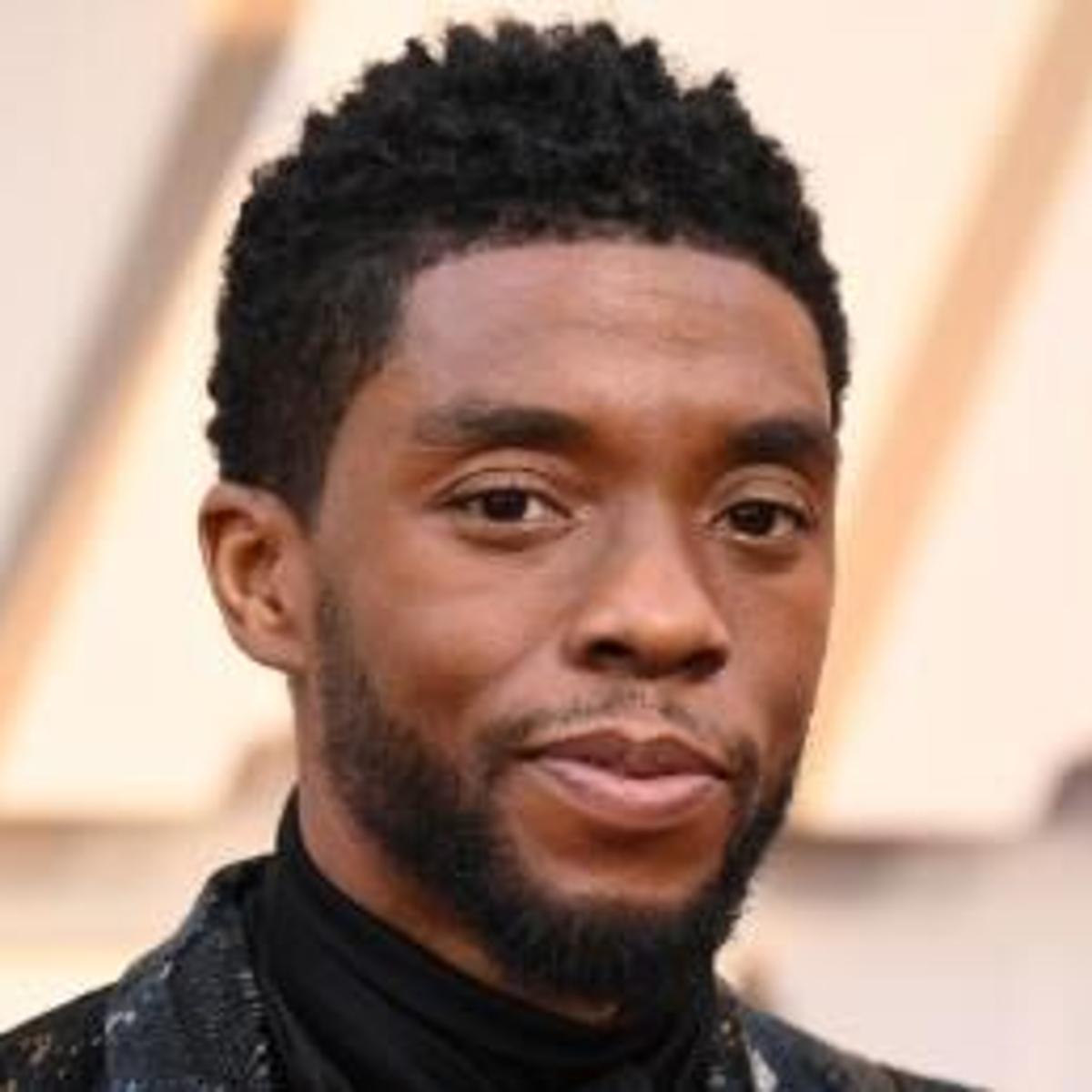 The Octoberfest play series is dedicated to the late Chadwick Boseman, whose acting career was launched at NFT. Boseman had been mentored by NFT founder Woodie King since he was a Howard University student. A lifelong supporter of NFT, Boseman served on the theatre's Board of Directors.

More on Nyenta.com
This play dramatizes WPA recordings, collected in the 1930s, of remembrances by former slaves in Virginia. Black elders relate what happened to them nearly a lifetime ago, adopting different personalities and sharing the stories/histories of other slaves.
FEATURING: Ebony JoAnn, Barbara Montgomery, Roscoe Orman, Kim Sullivan, Glynn Turman

OCTOBER 16 AT 7:00 PM
"From the Mississippi Delta" by Endesha Ida Mae Holland, directed by Ed Smith (NFT production 1987-88)
After being raped by a white employer at the age of 11, Endesha Ida Mae Holland became a rebel. Then, she joins the civil rights movement and develops into a leader. Three actresses relate the story of Holland's upbringing in Jim Crow Greenwood, Miss.

OCTOBER 23 AT 7:00 PM
"Medal of Honor Rag" by Tom Cole, directed by A. Dean Irby (NFT at Theater De Lys, 1976)
A play about survivor guilt.  A Black Congressional Medal of Honor recipient and his psychiatrist--both Vietnam vets--verbally spar until the doctor draws out the horror and disgust that has traumatized the young man.
FEATURING: Royce Johnson, Micah Stock, Beethovan Oden

OCTOBER 30 AT 7:00 PM
"Stories of the Old Days" by Bill Harris, directed by La Tanya Richardson Jackson, Associate Producer Linda Herring (NFT production 1986)
A former blues singer living in a decaying church in Detroit never ventures out into the world that rejected him. While playing checkers he and Ivy, one the last members of the congregation, move from animosity to friendship.
FEATURING: Pauletta Washington, Michael Potts

The FREE readings are accessible from NFT's website. Please RSVP at https://www.newfederaltheatre.com. Donations are welcomed.